The Rye River Band are a 5-piece live and recording band from Ireland.

Formed originally in Leixlip Co. Kildare in 1989, by Pat Burgess, Pat MacSweeney and Paddy Faughnan, the band play a mix of American Country, Folk and Blues music with their own unique sound signature. The set also features original numbers composed by the band.

The mix of predominantly electric guitar and fiddle provide a sound that travels across the American Roots spectrum. You will be regaled with Old time country folk ballads all the way to “high charged” Rhythm and Blues.
They have performed live at Festivals throughout Ireland - Westport Folk and Bluegrass Festival,Bluegrass and Nashville Dunfanaghy, 53 Degrees North Festival, Kilkenny Roots, Clifden Arts Week, Dublin Docklands, Dunmore East Bluegrass, Leixlip Salmon, Tullamore Phoenix and toured England and Scotland.
They have a long established residency in the Brazen Head Pub, Dublin on Saturday nights that draws big crowds of music lovers into this small intimate venue.

In the late eighty’s they performed with the Rolling Stones.

The band have released the following recordings:
The Wonderful Barn CD EP in 1998. A 4 track containing 4 original songs.

In February 2016, the band recorded and released a new original charity single called "That Girl of Mine" co-written by Pat Burgess and Patsy Tracey. All the proceeds have gone to Dublin Simon Community.

The Rye River Band are probably the original Irish Americana band. Their music is everything you would expect from musicians dedicated to the genre. The Rye River Band have developed a pure, roots sound that you can’t help but get hooked on. The live album is full of energy and brings home how powerful and affecting this music can be when played live.

There are few bands that rise above the ordinary and deliver Americana straight, Niall Toner, the Four Star Trio, and Frankie Lane all names to conjure with. You can pencil in Rye River Band alongside your Fleadh Cowboys from now on. The evidence is plain to hear in this meticulously produced album of 18 tracks of folk songs, American style. 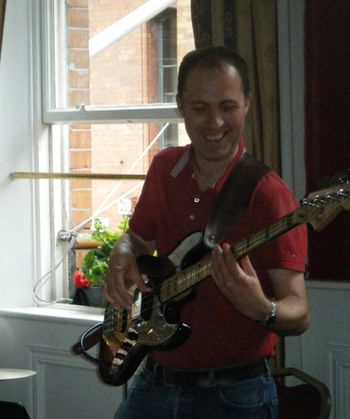 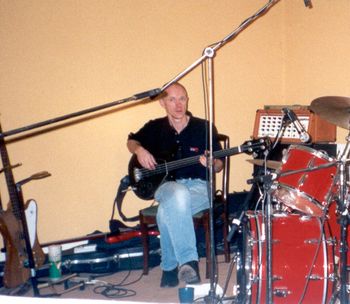 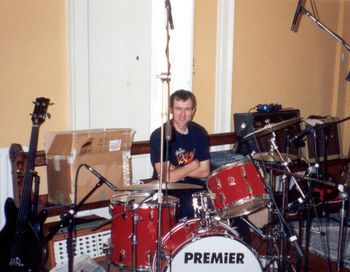 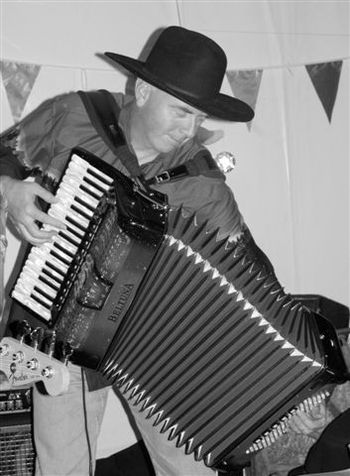 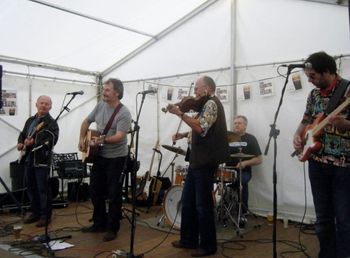 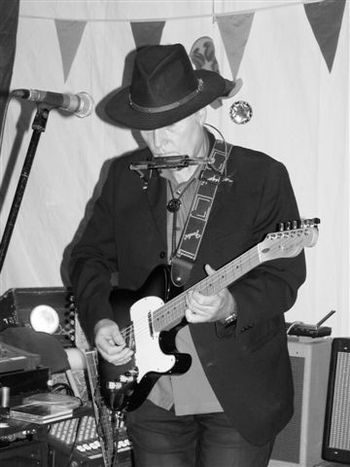 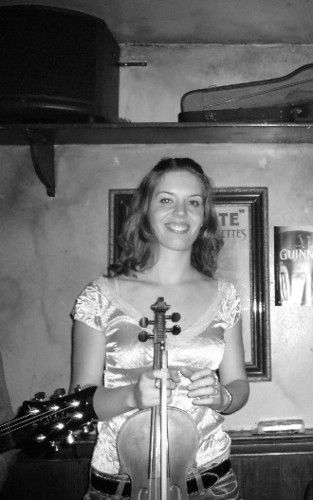 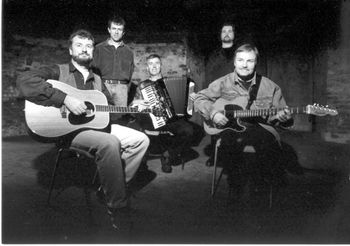 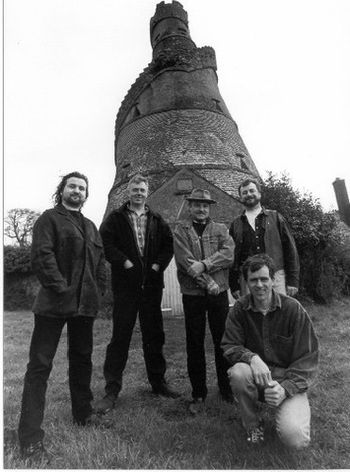 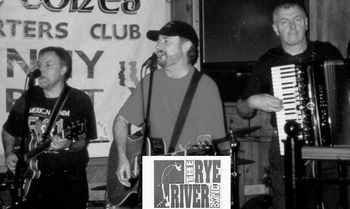 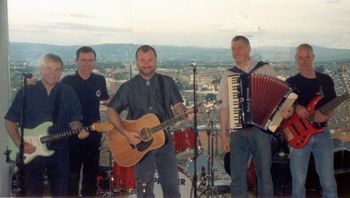 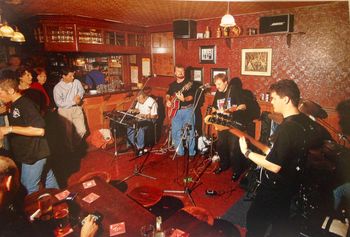